“We have learned with great shock of the unexpected and sudden passing of the firstborn son of his majesty King Goodwill Zwelithini kaBhekuzulu, king of the Zulu nation,” IFP leader Velenkosini Hlabisa said in a statement on Saturday.

“His royal highness prince Lethukuthula Zulu was the eldest child of his majesty the king with his first wife her majesty queen Sibongile MaDlamini,” he said. 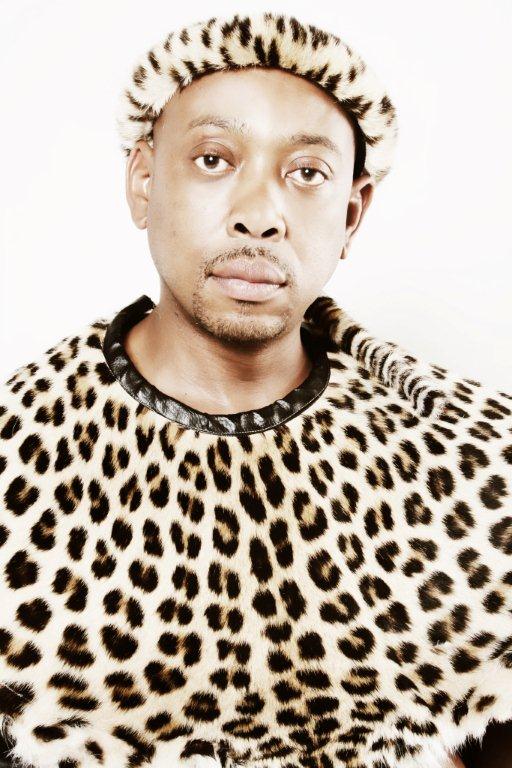 “On behalf of the Inkatha Freedom Party, I extend our deepest condolences to the royal family on this terrible loss. We wish his majesty strength as he calms the distress of the Zulu nation, and we pray that he himself will be comforted by the support that will undoubtedly come from many quarters as the late prince Lethukuthula is honoured and mourned.

“As the IFP, we express our sympathy also to our founder and president emeritus his excellency prince Mangosuthu Buthelezi MP. In his capacity as traditional prime minister to the Zulu monarch and nation and as his majesty the king’s uncle, prince Buthelezi was with the king and queen deep into the night as they received the news of their son’s passing,” Hlabisa said.

“This is a painful time for the Zulu nation. We stand in support of all who are grieving and we pray for the royal family. May his royal highness prince Lethukuthula Zulu rest in peace,” he said.

In a separate statement, Buthelezi said the Zulu royal family and the nation grieved this sudden and unexpected loss.

Arrangements for the funeral would be announced in due course. “For now our deepest sympathies and support are with his majesty and the royal family,” Buthelezi said.

No further details were provided, but according to media reports, Lethukuthula Zulu, 50, was found dead in his Johannesburg apartment “under mysterious circumstances” on Friday.