The Scottish actor, who was knighted in 2000, won numerous awards during his decades-spanning career, including an Oscar, three Golden Globes and two Bafta awards. 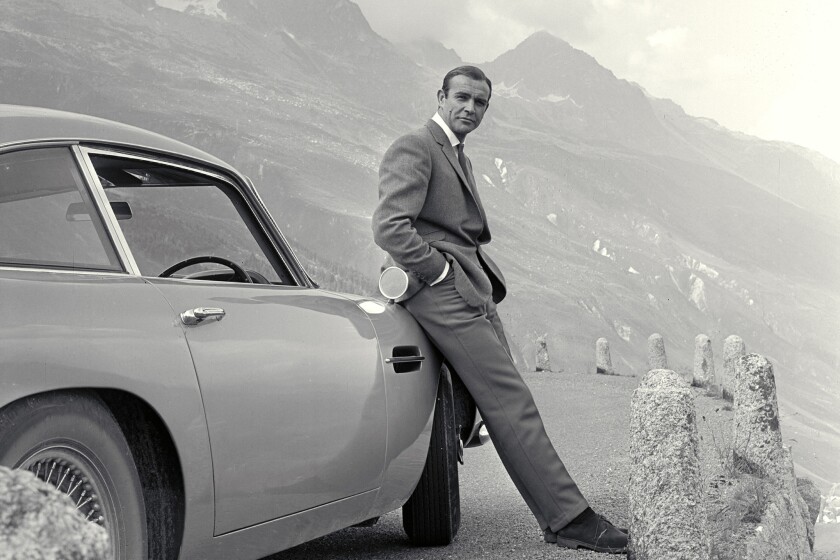