ASUNCION  – Paraguayan authorities said on Friday they had found at least five badly-decomposed bodies inside a shipment of fertilizer that left Serbia three months ago.

The container arrived earlier this week via Argentina at a river port on the outskirts of the Paraguayan capital Asuncion.

The bodies were discovered on Friday when the managers of the company that bought the product opened it, said prosecutor Marcelo Saldivar.

He suggested the victims could have been stowaways. “There are five so far,” he told reporters. “We are working on the basis that these people broke in to gain passage from there to here. Obviously they did not calculate the distance well and did not survive the trip.”

The prosecutor said found food, bags with clothes and an opening for ventilation in the area of the container where the bodies were found. “All the bodies are decomposed. They are just hair and bones,” he added.

The Paraguayan authorities would make contact with their Serbian counterparts to seek to identify the victims, Saldivar said. 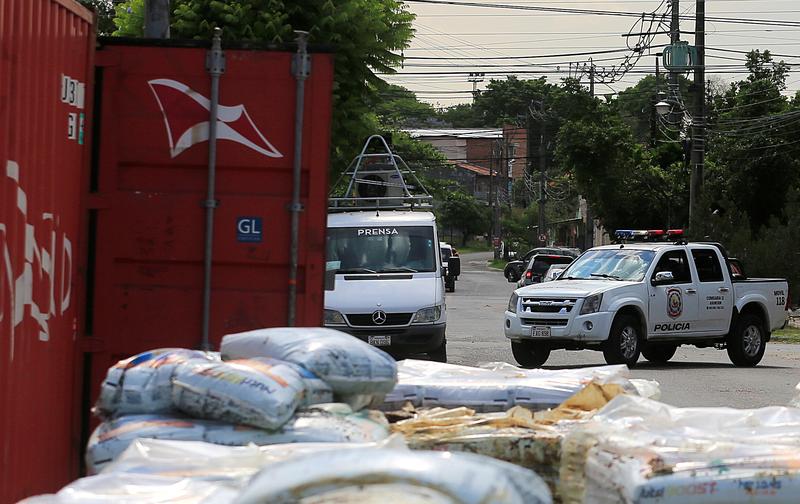