RANDBURG, South Africa – A grade 9 pupil from Ferndale High School in Randburg, north of Johannesburg, will miss out on her school-based assessment scheduled to start today after she was suspended for assaulting a fellow learner.

In a video that circulated widely on Friday, the girl can be seen dragging the other learner by the hair and repeatedly slappping her. As other pupils try to stop the assault, she can be heard telling them to leave her alone to continue the beating. “Ngizokubonisa unyoko (literally meaning “I will show you, your mother”), she says as she continues the assault.

Gauteng education MEC Panyaza Lesufi said he was deeply concerned by the incident.

“The incident happened outside the school premises and we have temporarily suspended the perpetrator until necessary disciplinary process is undertaken in due course.  We were also informed that the perpetrator has allegedly been tormenting other learners on several occasions, which is really concerning,” Lesufi said.

The MEC said they condemn ill-discipline at schools and do not underestimate incidents of bullying and promised to monitor the investigation very closely.

The Gauteng department of education said a psycho social team would visit the school today.

When outlining developments in the basic education sector minister of basic education Angie Motshekga said the department  had observed several incidents of violence involving pupils and general disregard for social distancing protocols meant to curb the spread of Covid-19 in schools.

“We are working with stakeholders to address this challenge which is a microcosm of the general society. We will revive our school safety management structures, including quality learning and teaching campaign and school governing bodies to immediately deal with bullying and violence among learners.” 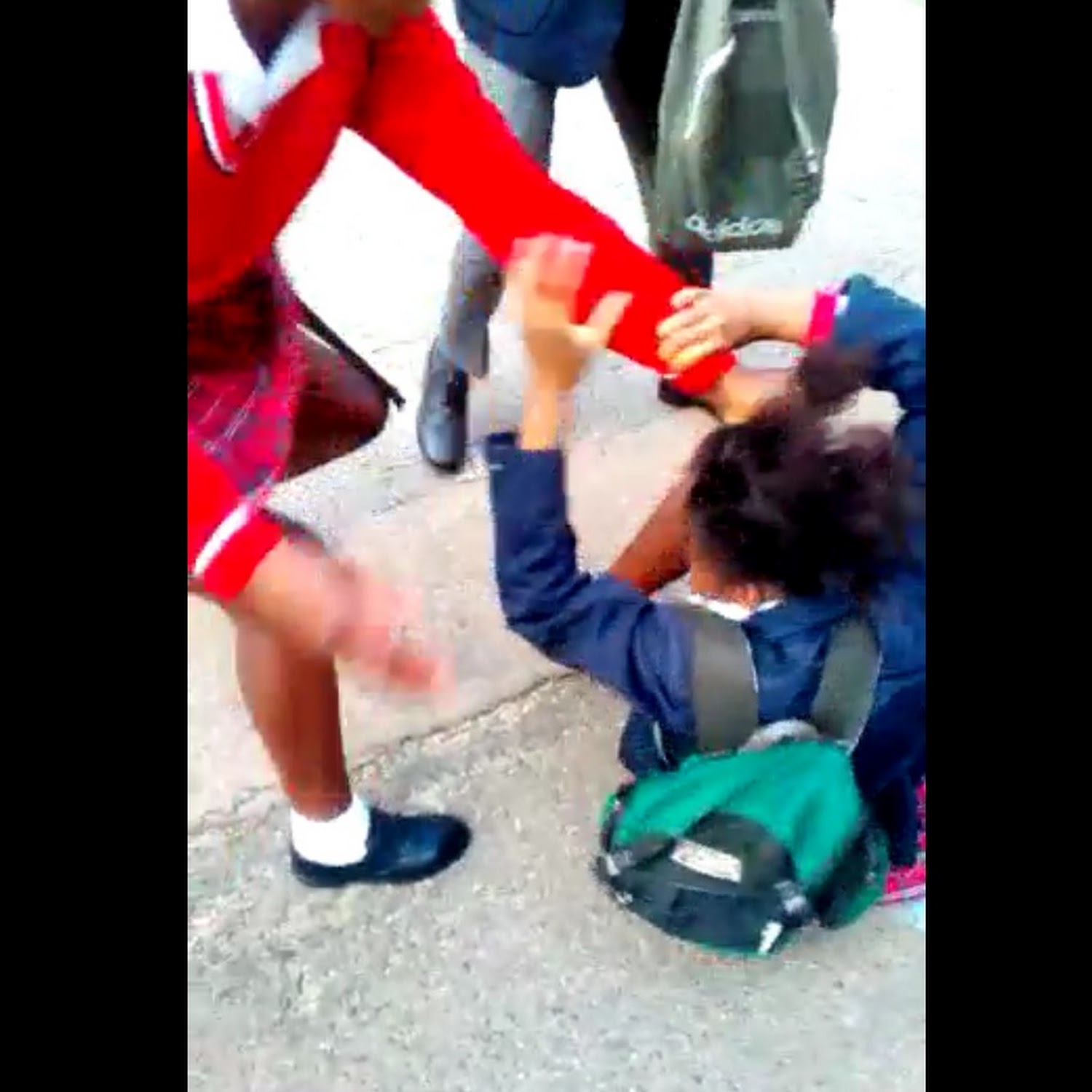